We design and build conversational AI for enterprise

Kane Simms and Dustin Coates are two of the voice and conversational AI industries leading minds. They’re the people who the cream of the crop in the industry turn to for advice, guidance and best practice.

They’ve educated over 70,000 designers, developers and strategists on how to create compelling conversational strategies and experiences. The world’s leading agencies, such as Ogilvy and Havas, and the voice-specific specialists, bring us in to enable them to execute world-leading voice initiatives for clients.

THE STORY OF VUX WORLD

After stumbling across an Amazon Echo during the summer of 2017, it got Kane wondering:

“What if you could create stuff for this thing?”

Not knowing what this ‘thing’ even was, his brain scrambled to figure it out:

Without knowing whether voice user experience was even a thing, he had a hunch and bought the domain name, ‘vux.world’, in June 2017.

He wanted to learn about the potential of this new medium, a medium that, if it was possible to actually create things for, would tap into all of his skillsets: audio production, writing, marketing, user experience design and service design.

The goal: to learn how to create the world’s best voice experiences and share it with the world.

But there was one problem: there wasn’t many people actually doing it.

So, after a few months of tinkering around with Alexa, he finally found what looked to be the very beginnings of a community online. On Twitter.

After a series of phone calls throughout November, Kane recorded the first 4 episodes of VUX World over Christmas, ready to release in early 2018.

After the first batch of 4 episodes were released, our now good friend, Jan König, suggested that the show needed a technical brain to explain in more detail some of the things happening behind the scenes and to ask our guests more technical, nitty gritty questions.

Dustin, at an event in the US, who just happened to have his flight back to Paris delayed, saw the Tweet and responded.

The rest, as they say, is history.

VUX World quickly grew from one of the most loved AI podcasts, consistently ranking in top AI podcast lists, to a consultancy that not only specialises in helping brands innovate on emerging voice assistant channels, such as Amazon Alexa and Google Assistant, but also helps enterprises solve core business challenges using conversational AI across existing channels such as contact centres, IVR, websites, apps and messaging services.

Kane is one of the world’s premier voice strategists who’s worked with top brands on conversational AI initiatives. He’s also a VUX designer and has trained hundreds of students on how to design conversational user interfaces. He’s a speaker, host, a Harvard Business Review-published thought-leader and one of the industries most well-known personalities.

“He is someone that really gets it on a broad scale and is really looking at it as a whole. The level of education that he has on voice across the board is tremendous. Someone asked me ‘do you know anyone in voice who knows about all the technology’ and Kane was the first person that came to mind.” 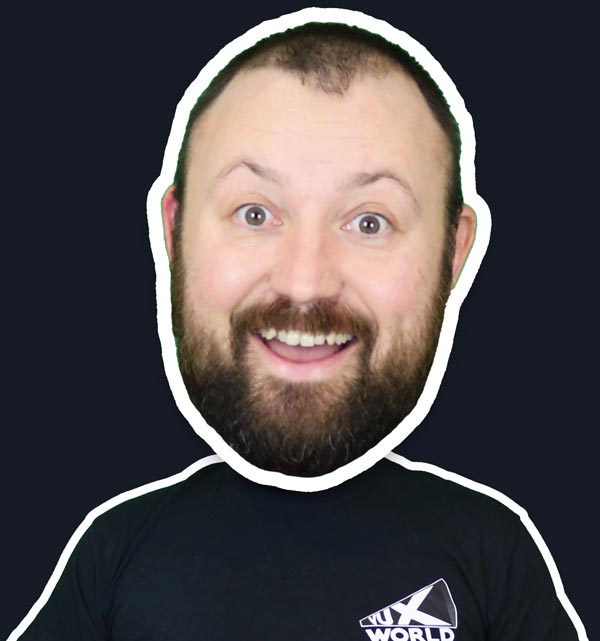 Dustin is an elite engineer. One of two people in the world to hold all three honours of Google Developer Expert, Amazon Alexa Champion and Samsung Bixby Premier Developer.

He’s the author of Voice Applications for Alexa and Google Assistant, the only book that teaches software engineers how to build voice applications, and has extensive experience of building voice search solutions and NLU systems. 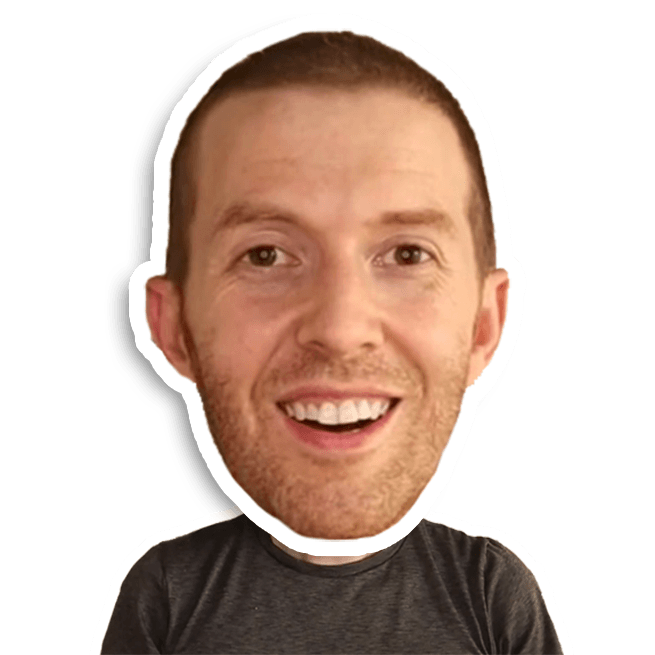 What they say about us

What Our Clients Say

“Someone asked me ‘do you know anyone in voice who knows about all the technology’ and Kane was the first person that came to mind.”

Ready to reach out? Let’s chat.