I remember back in 2018. I used to use this slide as a way of explaining that smart speakers are kind of like radio or 2.0. 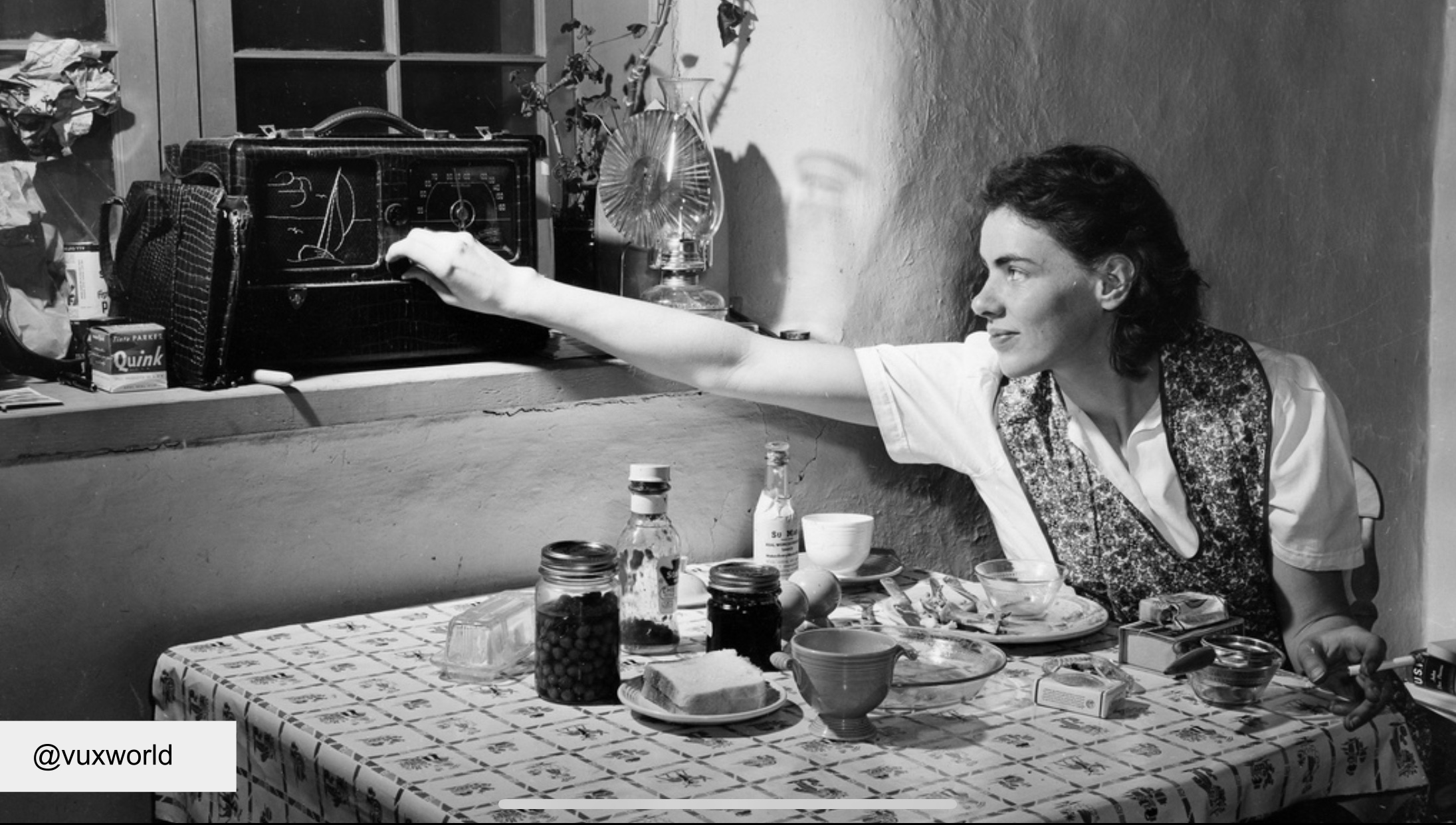 In the U.S., at the time, there were more smart speakers than DAB digital radios and most people listen to them to play music and to listen to the radio.

I also remember me and Dustin having a conversation on the podcast in 2018 about the potential for the Echo Show to displace kitchen TVs.

The newer one, the Show 2, with Prime video was pretty good.

My son is 2 and the only thing he uses the Echo Show for is Prime video.

He watches cartoons when he’s eating his food and things like that. That’s the only thing he uses it for and, to be honest, when we’re cooking, that’s exactly what we use it for. We’ll stick a film on or something like that.

So for us, it kind of already has replaced the TV and I think that will do two things: one is it’ll get people more comfortable talking to screens, which means that that behavior my transition across to the TV in the living room and two, it increases usage and confidence.

Are you over-polishing your chatbot?