Translating your Alexa Skill or Google Assistant Action is about more than translating the words in your script. It’s about translating the user experience. Maaike Dufour calls this ‘transcreating’ and she joins us this week to show us how it’s done.

Why should you translate your Alexa Skill or Google Assistant Action?

The world is getting smaller. Technology has enabled us to reach and connect with people from every corner of the earth with ease.

Take this podcast for example. It’s listened to in over 40 different countries, most of which don’t speak English as a first language.

In fact, the vast majority of the world don’t speak English and certainly not as a first language.

Amazon Alexa is localised for 11 countries at the time of writing. 5 of them don’t speak English as a first language (France, Germany, Austria, Japan, India).

For global brands, having your Alexa Skill or Google Assistant Action available in every country you do business is a no-brainer. But even for hobbyists and smaller scale developers, think about the population of those countries and the potential impact you could have if you Skill was to do well in those locales.

We’re being guided through the importance of making your Alexa Skill or Google Action available in other languages and what steps you should take to make that happen.

We discuss why simply translating your Alexa Skill script won’t work and why you need to recreate the user experience in your desired language.

We cover some of the cultural differences between countries and give some examples of why that makes literal translations difficult. For example, the X-Factor in the UK is a nationally recognised TV show. Whereas, in France, it aired for one season and wasn’t well received. Therefore, referencing the X-Factor in a French Skill is pointless.

We discuss examples of words and phrases that exist in one language but don’t in another and how that can both open up opportunities and sometimes present challenges. 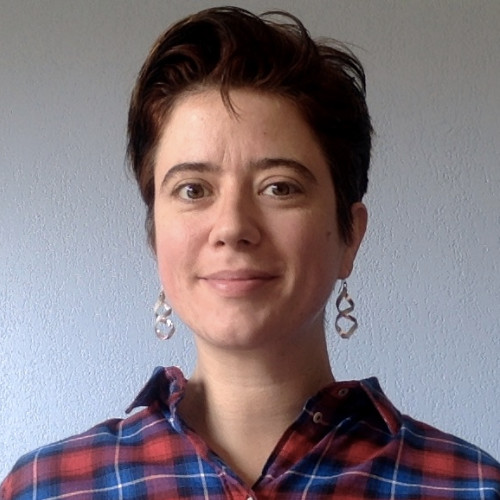 We’re joined by Maaike Dufour, Freelance Conversation UX Designer, co-founder of UX My Bot and supreme transcreator of voice first applications. Maaike, quite rightly, prefers to use the term ‘transcreate’ instead of ‘translate’ because simply translating the words that make up your Alexa Skill or Google Assistant Action won’t work, as you’ll find out in this episode.

Maaike has worked on voice first UX for a number of years. Having worked with the Smartly.ai team, Maaike now works with Labworks.io and is helping the team break into international markets through the transcreation of popular Alexa Skills such as Would You Rather into other languages.

More from VUX World
LATEST ARTICLES AND PODCASTS
The past, present and future of conversation design with Voxable
How we won the Alexa Prize Social Bot Grand Challenge with Jan Šedivý
Will Say It Now crack the Amazon Alexa discoverability code?
Latest articles and podcasts

How I built the world’s best chatbot with Steve Worswick