Is our love for the web holding us back?

Many of the brands Kane interviews on VUX World are taking careful 1st steps into conversational AI. They already have a website, they have a smartphone app, they have a contact centre, and they’ve begun creating a chatbot or voicebot. The majority of those brands are from America and Europe.

In emerging markets it’s a very different story. As Beerud Sheth explains, “in the emerging markets, if you have a chatbot that works 25% of the time that’s a miracle, because the alternative is [having] no-one to talk to.”

Beerud Sheth is the CEO of Gupshup, and a founder of Upwork. His VUX World interview is fascinating, especially if you don’t know much about the state of conversational AI in emerging markets. 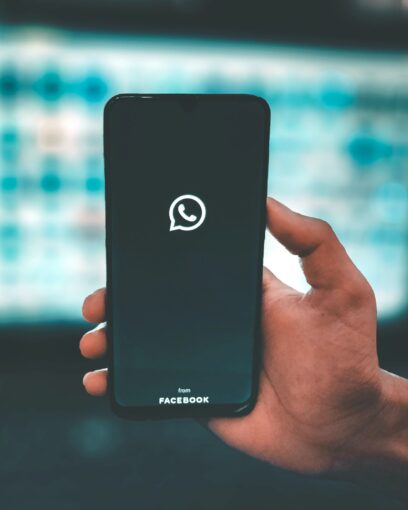 For many, the internet starts here

So what’s the difference?

In Europe, Oceania and North America people have been doing web-searches, emailing, instant-messaging and online shopping for so long it’s become habitual. There’s a web-first infrastructure in place, and most of the time it works. And the fact that it works is maybe what slows the adoption of conversational AI back, at least in comparison to emerging markets.

As Beerud says, “the digital revolution almost hasn’t reached some of these parts of the world, you know, in quite the same way as we know it in the US and in the Western markets.”

What this means is that while conversational AI is still a huge opportunity in the West, in emerging markets “it’s transformational – it is the platform.”

Imagine if the West was only just starting to adopt the internet in the 2020s? Of course we’d have no reason to support the older technologies in favour of the emerging ones – such as conversational AI.

That’s exactly what’s happening in other parts of the world.

In some emerging markets, people use Whatsapp as their primary mode of communication – not just with friends and family, but also with businesses; “messaging is far more central, it’s sort of the primary medium of interaction, not just a secondary channel.” 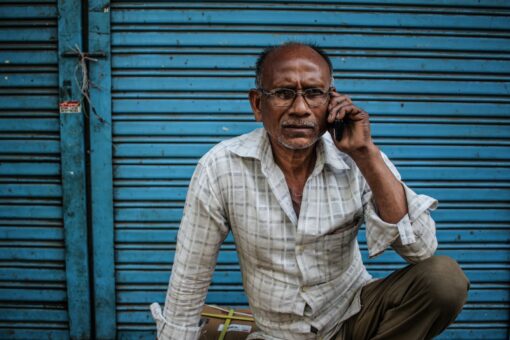 “You’re telling me to use a website. Why should I?”

Many of tomorrow’s conversational AI giants could be born in emerging markets. There’s the need for the tech, people are adopting it rapidly, and they don’t mind a few teething troubles because they’d rather have a poorly functioning chatbot than nothing.

So that means people will happily use the first version of a bot because it already made their lives easier, then they’ll be glad when version two arrives as it’s an improvement, and by version 10 it could be world-class.

Let’s leave it to Beerud to summarise the importance of conversational AI in emerging markets – “it’s a substitute for the whole frickin’ web!”

You should check out the full interview to find out more.

More from VUX World
LATEST ARTICLES AND PODCASTS
You must see Amelia’s 7 Design Principles
HSBC knows the measure of a great digital assistant
Why should you consider conversation’s unwritten rules?
Latest articles and podcasts

5 steps to selecting the perfect partner for conversational automation