Although conversational AI has decades of history, there’s relatively few companies around who you would call mature in AI terms. But here’s one. 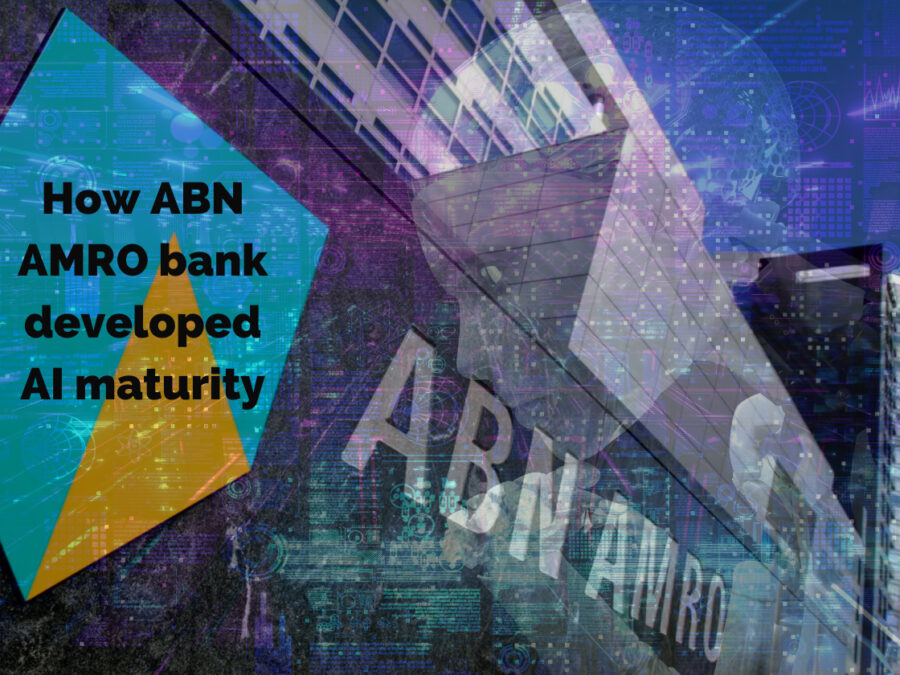 Holland’s ABN AMRO bank has had a conversational AI department since 2017 and has grown rapidly to an enterprise-wide conversational AI system, a team of 40, and various chatbots for customers and colleagues. So they’ve got plenty to share about rapidly maturing their AI.

They’ve learned a ton along the way and Jeroen Das, Product Owner for Conversational AI at ABN AMRO Bank, was only too kind to share some of his learnings with Kane Simms in his VUX World interview.

It all began with some questions. ABN AMRO knew that automated conversations were already quite mature over in America, but they wanted to find out if;

Their live agents in call centres were answering the same questions 20 times a day. They expected that digital assistance had a lot of potential, but they had to prove it. They began with a POC (proof of concept).

A hundred conversations a week

Their first tests were very small scale – a hundred conversations a week or so – in fact it was such a small test that they could analyse the chatlogs by eye.

What they discovered was that customers expected the assistant to be able to do so much more. While most brands might continue taking timid steps to roll out their automation strategy, ABN AMRO bank decided it was time to scale up, and fast.

“If you want to do this right – you should do it big”, says Jeroen Das. Notions reflected by the CEO of Aisera, Muddu Sudhakar, who told us in a recent interview that organisations shouldn’t do proof of concepts. They should take a year and go all in.

Anna tackles problems before they arise

Now, ABN AMRO’s AI assistant, Anna, can help all their customers – the public, business customers and even in various languages.

They’ve found some clever uses for Anna that are just perfect for conversational AI. For example, when a customer’s bank card is about to expire, they’ll receive a notification, and they’re asked to confirm if their address is still correct. They tackle the problem before it becomes a problem, being proactive.

What did they learn?

Jeroen shared many learnings in his interview, including:

Jeroen gave many more golden nuggets of wisdom in his interview, and it’s well worth listening to all of it; how to get buy-in from senior leadership and stakeholders, what’s the skillset of a mature team, and who to approach within your organisation to improve your bot.

Consider taking our free conversational AI maturity assessment if you’re interested in finding out how you stack-up compared to the likes of ABN AMRO bank, and what you can do to level up.